People these days want to buy Samsung, Xiaomi, Oneplus, Moto and even Oppo and Vivo (3rd world) but it looks like only fanboys or loyal customers buy Sony phones these days. It’s been a while since I saw someone holding a Sony (or even a Nokia) phone. Sony is a superior company and produces quality products be it TVs, sound systems, consoles, and mobile phones.

The company has left a mark on every field but their mobile division seems to be diminishing. Sony has tons of contributions in the field of mobile computing. The world knows the company for its innovations and research. Let’s first put a light on some of the innovations by the company.

Sony gave the world its first waterproof phone – Xperia Z. Now you can find most companies producing their flagships as waterproof.

Sony always launched a phone with a great camera. People love Sony for its camera quality and love for the shutter button you can find on Sony mobiles. Their recent phone, XZ Premium, has 960 fps camera and the outcome is really very amazing. Keep a note that its competitors are still stuck at 240 fps videos. In near future, I can expect Apple or Samsung announcing 960fps cameras on their phones when Sony is busy selling 1000fps camera phones.

And a minute silence for Oppo and Vivo for marketing themselves as best camera phones. 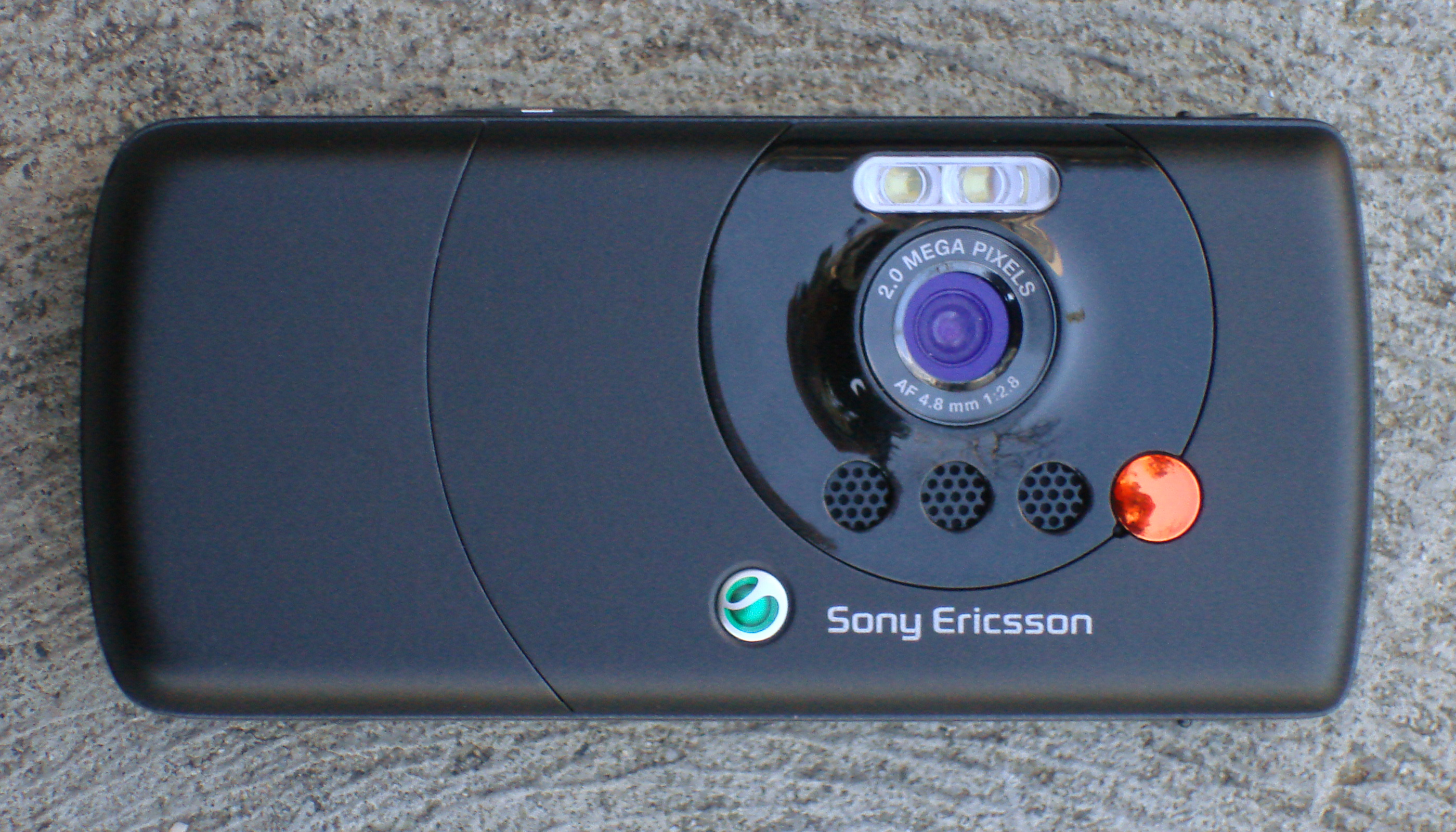 Back in the time, when Nokia was dominant in the market, Sony had launched W810i – the Walkman phone for music lovers. And the quality of sound, at that time, was good enough and far better than Nokia’s mono speakers. 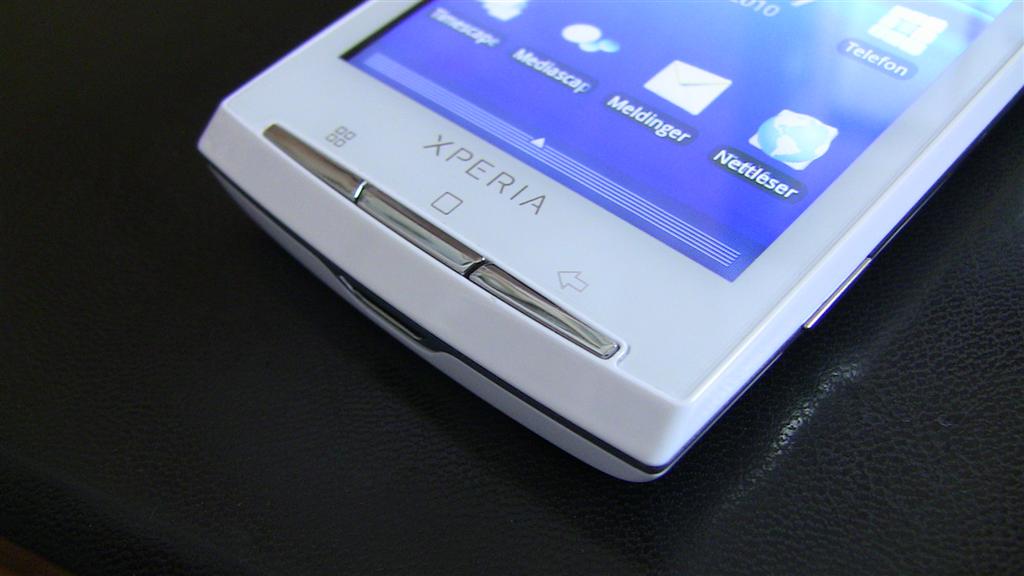 Sony never compromised on the build quality of its devices. Nokia 3310 is famous for being a sturdy phone besides plastic-y but Sony’s are no less.

My first Android phone was Xperia X10 and it has got a really crisp, solid and bright display.

Sony is still unable to find the taste of consumers. I don’t know if they are aware of this or not, but consumers have been complaining. But is Sony connecting with the consumers? OnePlus, a fairly new player in the market provides instant support on Twitter. Sony should spread its customer service wing to social media as well.

They should follow the trend. Mobile users want bezel-less phones now. No one would want to miss out a larger display on small form factor.

Sony’s flagship phones are under-specced. Their recent flagship, Xperia XZ premium, has only 3 GB RAM and 64GB internal storage. 3GB? when OP5T has 8GB RAM. Surely more RAM doesn’t mean performance improvement, but it’s great to hold too many tasks in the background and editing a video directly on the phone or intensive gaming.

A phone with 3GB RAM and 64 GB storage costs 55k INR which is why they are underselling. 64GB is just not enough in today’s scenario. We click too many photos and videos each day, have a collection of songs and videos (and movies), download tons of games. Surely they have a microSD card slot, read this to know why internal storage is better than microSD card storage for latest Android devices.

If Sony learns flash sales and ‘exclusive’ sales techniques from companies like Xiaomi and OnePlus, spend low on marketing and advertising and give that margin to consumers by offering lower price phones, Beefing up the hardware, go according to the trend (dual-cameras), providing faster software updates, keeping the prices low (one great example would be Moto) and keep doing the good stuff (above discussed points); The company may soon come back into the track again.

Surely there are some really excellent and exclusive features that Sony is offering, but internally (their hardware specs) they are not ample.